Food waste is a significant driver in climate change: 6% of all greenhouse gas emissions come from the production of food that is never eaten. This waste creates a vicious cycle of more extreme climate, which makes food production more difficult and exacerbates poverty, malnutrition and inequality.

Throughout 2020, colleagues at Manamuz Electric spent lockdown in Enugu State, Nigeria, tackling this problem, spending hour after hour in their lab trying to get the details right. We often hear about “building back greener” from the pandemic as a political slogan, but for the engineer who cofounded Manamuz, Uzochukwu Mbamalu, this was a reality.

The story began when he was a teenager.

“At university, I was 19 years old and went to work for a solar company in Nigeria called Nayo Tropical Technologies,” he recalled. “I had a great boss who taught me the basics.”

In his first project, solar power was used for hospital construction, an early example of renewable energy being used to improve public health.

More recently, Engr Mbamalu said his colleagues “have strongly believed that if we can build a sustainable cold chain that eliminates post-harvest losses, it would transform African food systems.”

Engr Mbamalu’s vision was informed by his introduction to Walmart’s distribution network in 2018 as a Mandela Washington Fellow. There he saw the American food giant’s use of reliable cold chains to ensure that millions of people get fresh produce at consistent quality. This experience stuck with him.

When Manamuz Electric’s solar installation business ground to a halt during the COVID-19 pandemic, they decided to focus on something they “really believed in,” Engr Mbamalu said.

But lockdown also brought significant pressure for them to have a workable product that could recover their costs. Plus they had lots to learn, being unfamiliar with the fundamental technologies used in cooling.

Still, they pressed ahead. “The more we worked on it, the more our commitment was strengthened as we were learning a lot and seeing results,” Engr Mbamalu said.

In Africa, food is wasted as people go hungry

Across Africa, the amount of food that goes to waste could feed 300 million people. Half the fruits and vegetables produced in Nigeria are never consumed due to post-harvest losses, while poor storage conditions often reduce what farmers can charge for their products.

Knock-on health issues are also prevalent — the consumption of unhygienic food that has not been properly stored is common, contributing to the sobering statistic from the World Health Organization that about 200,000 people die each year from foodborne pathogens in Nigeria.

Manamuz Electric’s solution, Coldbox Store, set out to address these problems by helping rural farmers maximize the value of their products, and reducing the environmental impacts of their work. They do this by harnessing the power of the equatorial sun, normally causing food to perish rapidly, and converting that power into electricity for cooling and refrigeration — “the cool solution to Africa’s burning problem.” In doing so, Coldbox Store can increase the shelf life of fresh produce, from two to 21 days in the case of tomatoes.

But getting embedded into the production, distribution, and sale of food is not easy — it’s a competitive market that is simultaneously traditional and modernizing rapidly. Solar power integration and smart technology is opening possibilities in smallholder farmer’s markets which have long-standing practices that are hard to change, and where there are financial challenges to participate in high tech-based ways of working.

According to Engr Mbamalu, “a lot of farmers we work with do not believe you can improve shelf life and maintain the quality of fruits and vegetables with cooling. So it took and is still taking a lot of customer education.” In addition, there are challenges of funding, and raising their profile to attract partners.

With these factors in mind, Engr Mbamalu submitted a proposal to the Renewable Transformation Challenge (RTC).

The RTC, launched in 2017, is the result of a partnership between Elsevier’s Energy and Earth Journals group and the International Solar Energy Society (ISES). It aims to honor and showcase outstanding work that actively supports the transformation to a world powered by renewable energy. The RTC’s €20,000 prize is awarded to support work that has the potential to widen access to energy, particularly in developing countries.

This year, over 85 entries were received from around the world. They were scored for applicability, impact, sustainability and scalability by an Elsevier-ISES Awards Committee drawn from academia, publishing and the nonprofit and private sectors. After 10 candidates were shortlisted, the committee selected Coldbox Store as the final winner by unanimous decision. What impressed the judges of the RTC — among them ISES President Prof Klaus Vajen, Director of the Institute of Thermal Engineering at the University of Kassel, Germany — was the “innovative and replicable” nature of their work “to address food waste through solar energy technologies.”

Engr Mbamalu’s team members were the first African winners of the RTC. Their mission to build the continent’s largest network of solar-powered cold storage solutions continues now with the support of the RTC.

The Coldbox Store team will focus on collaborating with mini-grid developers, farmers, food aggregators, food processors, and food businesses that need a consistent supply to bring fresh, and hygienic food to plates in and beyond Nigeria and ensure that far less is wasted.

Previous winners were a solar-powered cooking system that saved families from using toxic and carbon-intensive biomass, and a P2P solar micro-grid system that helped rickshaw drivers transition away from polluting fossil fuels.

In their work and that of the Coldbox Store team, we see how energy access can deliver immediate health benefits for people while addressing climate change. When the award was announced, Dr. Peter Harrison, Senior VP of Physical Sciences Journals at Elsevier, commented on the broad impact of this project:

"Coldbox Store demonstrates powerfully how addressing climate change through renewable energy transformations can lead to positive changes in so many other ways: lifting people out of poverty; reducing waste, and feeding those in need."

The Renewable Transformation Challenge will return in 2023 to support more work that drives progress towards a world powered by renewable energy and with accessible energy for all. 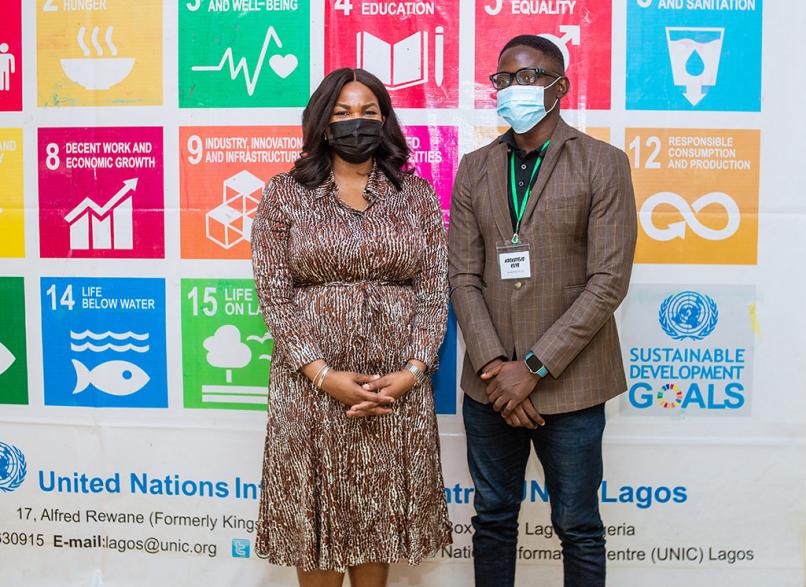 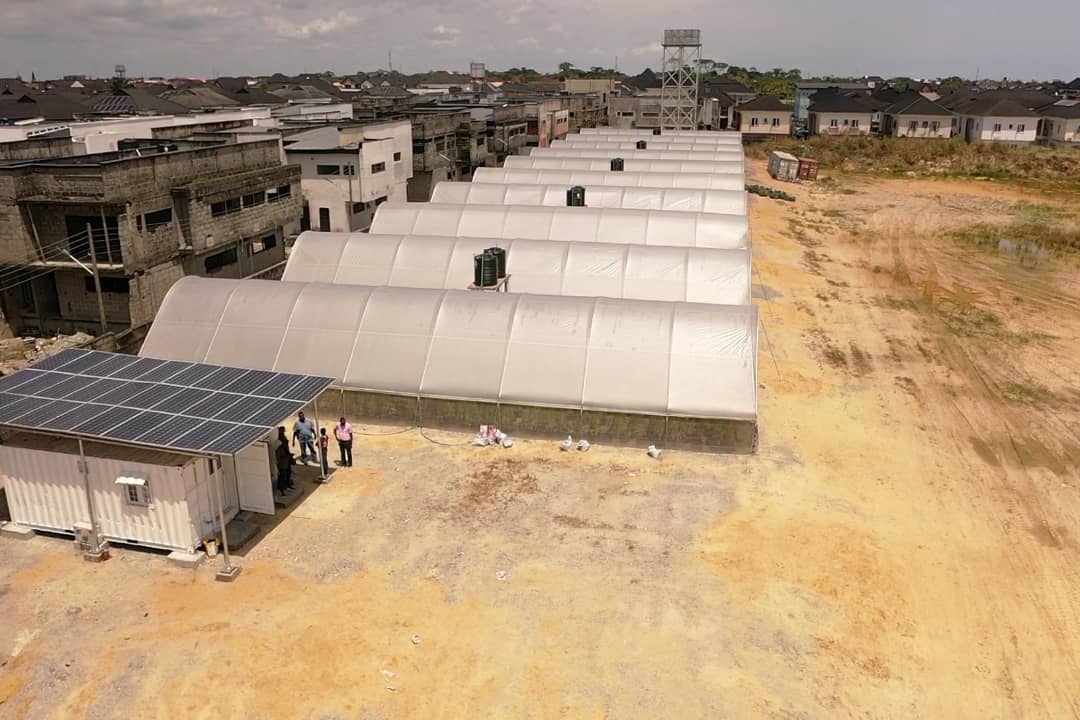